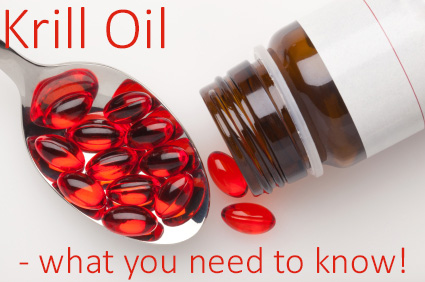 Krill oil is becoming increasingly popular, and many people use it as an alternative to fish oil, since both provide the long-chain “marine” omega-3 fatty acids EPA and DHA.
In addition, krill oil has some unique properties, and marketing claims about krill oil’s purported superiority over fish oil abound, centering on the following:
- Krill oil provides some of the EPA and DHA in phospholipid form, which has been suggested to be absorbed more effectively.
- Krill oil contains astaxanthin, a carotenoid with health promoting effects.
- Krill oil contains the essential nutrient choline.
- There are supposedly fewer contaminants in krill oil than fish oil.
- Krill oil supposedly does not cause any fishy burping or other gastro-intestinal side effects.
In this article I will summarize the research on each of these points, and critically evaluate the related marketing claims...
Read more...