The three types of estrogens - estradiol, estrone and estriol

In contrast to non-bioidentical estrogen preparations, which contain only estradiol, bioidentical estrogen preparations can contain all three estrogens I different amounts and ratios.[3, 4]
Among women at reproductive age, the main estrogen with the highest biological activity is estradiol. Estrone is about 5–10 times less active than estradiol, and only a small amount is produced in the ovaries. It mainly arises from the peripheral conversion of androstenedione. The least active estrogen is estriol. Most estriol is produced by metabolism of estradiol and estrone in the liver, but small amounts may also be produced by the ovaries.[3]
Therefore, when discussing and comparing bioidentical estrogen containing preparations, it is important to know their composition because different estrogens have distinct physiological effects. This is especially the case with estriol, which is relatively controversial (more on this in an upcoming article) and should not be confused with estradiol.[4-7]

It is important to know that bioidentical only refers to the structure of hormones; bioidentical hormones have exactly the same chemical and molecular structures as hormones that are naturally produced in the human body. Bioidentical hormones are often also called "natural" hormones. However, this is misleading because the term “natural” refers only to the source of hormones, and not their structural similarity to hormones that are produced in the body.[4]
Natural hormones may not be bioidentical. For example, phytoestrogens are plant-derived “natural” estrogens found in soy products like soy milk, tofu, and tempeh. These phytoestrogens are not structurally identical to endogenous human hormones and thus are not bioidentical. Hormones used in bioidentical HRT, which are structurally similar to endogenous human hormones, are generally derived from soy and yams. However, they need to be processed to become bioidentical. Thus, bioidentical hormones are not completely “natural,” and natural or "plant hormones" are not necessarily bioidentical. This may explain why treatment with wild yam cream, while being free of side-effects, has no effect on menopausal symptoms.[8]
Conventional/traditional hormones may be synthetic or half-natural. For example, progestins and ethinyl estradiol are completely synthetic. Others, such as conjugated equine estrogen (CEE), is half-natural in that it is derived from horse urine but, like bioidentical estrogen derived from soy/yams, needs to undergo processing before it can be used.
Because of this, the term natural hormones and natural HRT should not be used. The important point with bioidentical hormones is that they are identical to endogenously produced hormones. The source of hormones is not relevant for practical purposes and clinical efficacy.

Bioidentical HRT practice has three main core principles:
* Use of hormones identical in structure to endogenous hormones.
* Optimization of hormone delivery: non-oral delivery methods are especially important for estrogens.
* Use of hormone doses that achieve optimal physiological blood levels of hormones for every individual woman.
There is no single hormone level that is universally optimal; every hormone therapy needs to be tailored to the individual women in question, taking into consideration her other labs and overall health status.
In another article "Bioidentical HRT - Safe and Effective Treatment of Menopausal Symptoms" we have outlined the more beneficial risk-to-benefit ratio of bioidentical estrogen/progesterone over non-bioidentical. In an upcoming article we will cover the health effects and differences of oral vs. transdermal hormone preparations. 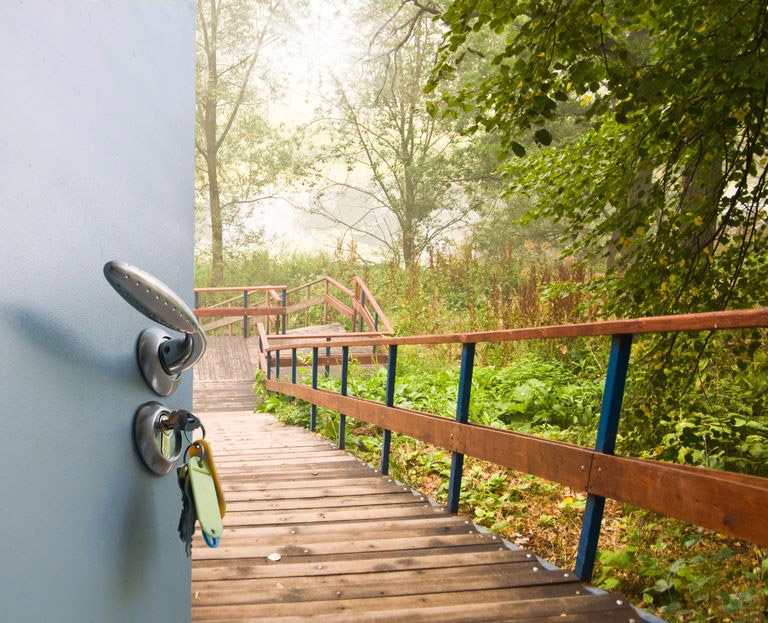 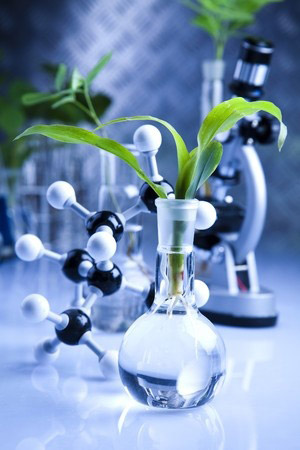