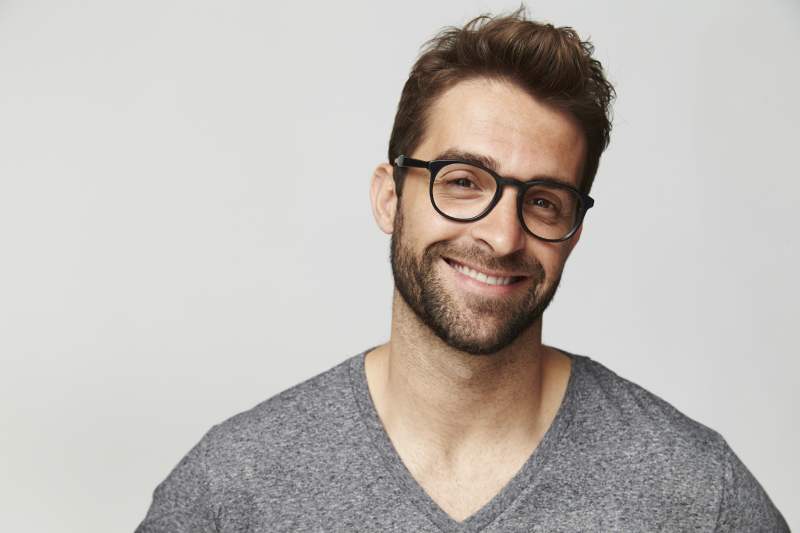 Your body naturally makes peptides. They're a string of amino acids which are the "building blocks" of proteins. But a peptide doesn't have as many amino acids as a protein does.

Lab-made peptides can mimic some of those found in your body. Some of them are used in medications for conditions ranging from diabetes to multiple sclerosis. Studies have also found that certain types may have benefits for your skin, muscles, and possibly your weight.

Peptide Therapy for Repair and Recovery 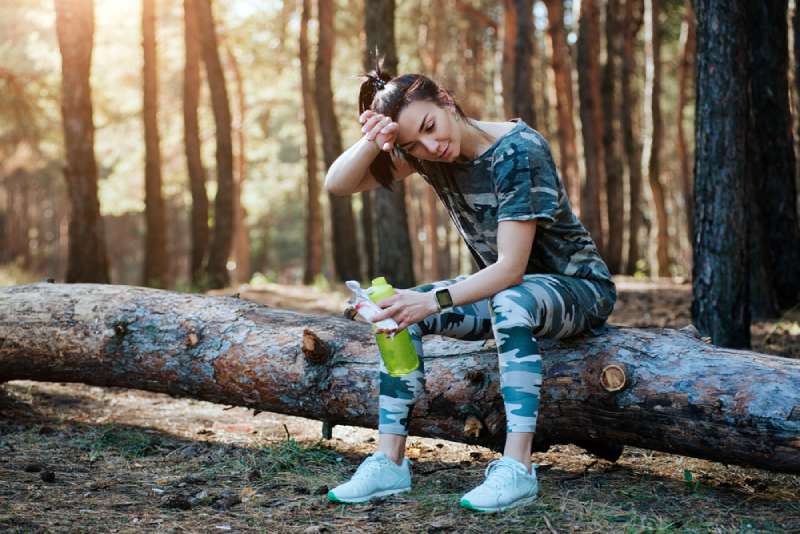 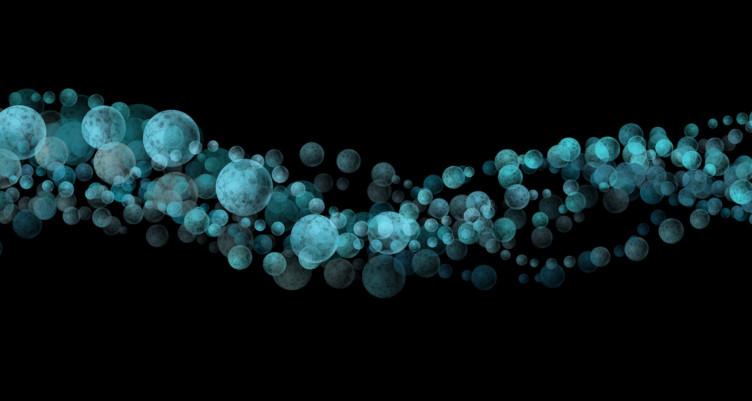 Composed of 15 amino acids, it is a partial sequence of body protection combound (BPC) that is discovered in and isolated from the human gastric juice. Experimentally, it has been demonstrated to accelerate the healing of many different wounds, including tendon-to-bone healing and superior healing of damaged ligaments. 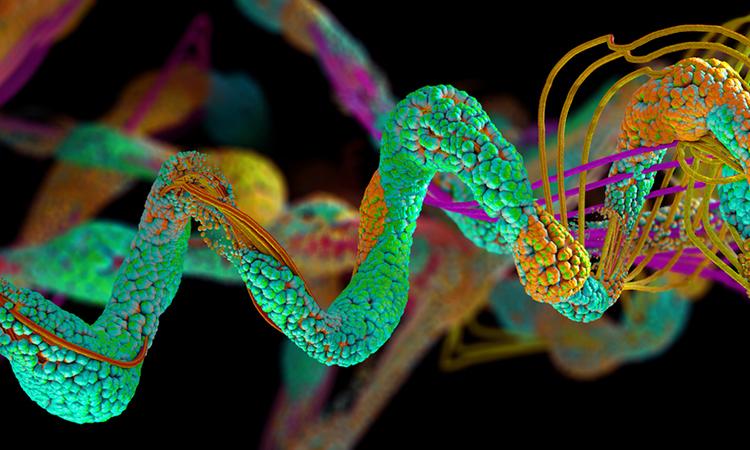 TB-500 is a synthetic fraction of the 43 amino acid protein thymosin beta-4. The main purpose of this peptide is to promote healing. The healing effects of TB-500 have been observed in tendons, ligaments, muscles, skin, heart, and eyes.

Tesofensine is a dopamine, serotonin, and noradrenaline (triple) reuptake inhibitor originally developed to treat neurological disorders such as Parkinson's Disease and Alzheimer's disease. Although tesofensine was not efficient in PD trials, overweight participants achieved significant weight loss. Tesofensine was changed from development for these applications as it showed limited efficacy.

AOD 9604 is a modified form of amino acids 176-191 of the GH polypeptide. Investigators at Monash University discovered that the fat-reducing effects of GH appear to be controlled by a small region near one end of the GH molecule, it works by mimicking the way natural Growth Hormone regulates fat metabolism but without the adverse effects on blood sugar or growth that is seen with unmodified Growth Hormone. Like Growth Hormone, AOD 9604 stimulates lipolysis (the breakdown or destruction of fat) and inhibits lipogenesis (the transformation of nonfat food materials into body fat) both in laboratory testing and in animals and humans alike. 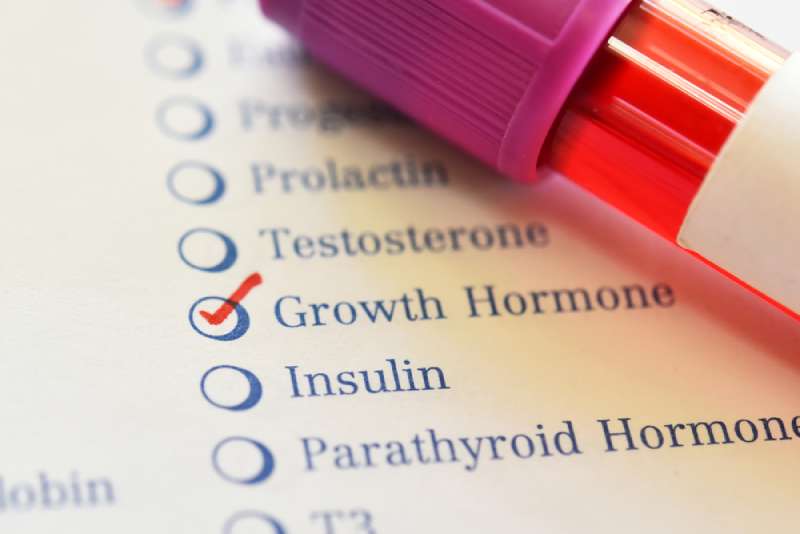 Has all of the benefits of Sermorelin plus the added benefits of Ipamorelin and Glycine. Ipamorelin is a synthetic pentapeptide, a selective agonist of the ghrelin/ GHS receptor pathway. Ipamorelin selectively binds the GHSR-1a receptor in the brain. This interaction with GHSR-1a leads to a GH release from the pituitary gland, influencing several anabolic processes, including appetite regulation, fat processing, and overall energy usage. Studies have shown that Ipamorelin can be found in the gastrointestinal tract, heart, lungs, kidney, pancreas, liver, immune cells, and adipose tissue. Glycine is one of the stimulatory agents inducing the pituitary gland to secrete HGH.

This is a hormone secretion compound that stimulates the pituitary gland to increase the production of human growth hormone. Ibutamoren is a long-acting, orally active, selective, and non-peptide agonist of the ghrelin receptor and a growth hormone secretagogue, imitating the growth hormone (GH)-stimulating action of the endogenous hormone ghrelin. 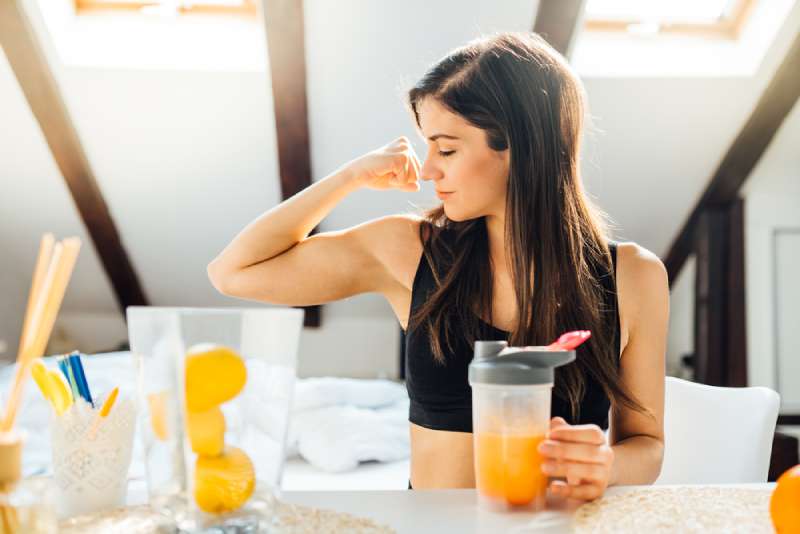 Epitalon is a tetrapeptide composed of four amino acids (alanine, glutamic acid, aspartic acid, and glycine). It is a synthetic version of Epihalamine, a peptide extract of the pineal gland—developed in Russia in the 1980s. In the early 2000s, excitement about Epitalon increased even more, when scientists found it could activate telomerase, leading to the regrowth of telomeres. Recent studies indicate that telomere length, which can be affected by various lifestyle factors, can affect the pace of aging and the onset of age-associated diseases. Telomere length shortens with age. The progressive shortening of telomeres leads to senescence, apoptosis, or oncogenic transformation of somatic cells, affecting the health and lifespan of an individual. Shorter telomeres are associated with increased incidence of diseases and poor survival. The rate of telomere shortening can be either increased or decreased by specific lifestyle factors. Better choice of diet and activities has great potential to reduce the rate of telomere shortening or at least prevent excessive telomere attrition, leading to delayed onset of age-associated diseases and increased lifespan.

Epitalon can provide you with better sleep and strengthen the immune system. Studies reveal increasing the cognitive capacities of your brain and bio-regulate your whole body through the action of the pineal gland and an increase in melatonin secretion. It has been intensively tested in Russia for more than 25 years for its anti-aging and enhancing properties. More people around the world increasingly use it.

Glutathione is an antioxidant produced in cells. It’s comprised mostly of three amino acids: glutamine, glycine, and cysteine. Glutathione injections work by clearing the body of toxins and free radicals. When we are exposed to toxins, glutathione is used up faster than it can be produced. Glutathione levels in the body can be reduced by many factors, including poor nutrition, environmental toxins, and stress. Its levels also decline with age.

NAD+ was first described in 1906 by Harden and Young as a cell component thatenhanced alcohol fermentation ( Harden and Young, 1906 ). Then in 1936, Warburg showed that NAD is required for redox reactions ( Warburg and Christian, 1936 ) and solidified the nomenclature: “NAD” refers to the chemical backbone irrespective of charge, “NAD+” and “NADH” refer to the oxidized and reduced forms respectively.

High dose intravenous infusion of pure NAD+ goes directly into the cell, bypassing the digestive system for better absorption.  NAD+ is quick to repair the cells in your body and neurons in the brain.

NAD+  Therapy in Las Vegas can help alleviate many chronic conditions such as:

NAD+ Positively affects the following functions in the body:

Liver Function: Key enzymes in NAD + signaling pathways are known to protect the liver from fat accumulation, fibrosis, and insulin resistance, which are related to the development of fatty liver diseases, such as NAFLD and NASH.

Kidney Function: Several lines of evidence indicate that reduced levels of NAD + in aged kidneys and a corresponding decrease in sirtuin activity are largely responsible for reduced kidney function and resilience with age (Ugur et al., 2015 ).

Endothelial and Vascular Function: Cardiovascular and cerebrovascular diseases contribute to the greatest decline in quality of life after 65 and are directly responsible for about one-third of all deaths ( Nichols et al., 2014 ; Ungvari et al., 2010 ).

DNA Repair and Cancer: Because NAD+ is involved in so many aspects of cancer biology, from mitochondrial activity to cell survival, there are a variety of ways it could be used in the clinic. The rationale for reducing NAD+ levels in tumors is that they will be less able to repair DNA damage, thereby increasing their sensitivity to chemotherapeutic agents.

Immunity and Inflammation: There is a growing body of evidence that NAD+ precursors can have anti-inflammatory effects.

Neuronal Function: The neuroprotective effects of NAD + precursors were first revealed by a study of the middle cerebral artery (MCAO)-induced ischemia, where treatment with NAM reduced the extent of infarct in Wistar rats ( Ayoub et al., 1999 ; Klaidman et al., 2003 ; Sadanaga-Akiyoshi et al., 2003 ), a finding recently replicated by treatment with NMN ( Wei etal., 2017a).

A decline in NAD+ during aging is believed to be a major cause of disease and disability, such as hearing and vision loss, as well as cognitive and motor dysfunction, immune deficiencies, auto-immunity, and dysregulation of the inflammatory response leading to arthritis, metabolic dysfunction and cardiovascular disease. In mouse models, NAD+ boosters prevent or treat a variety of different diseases, prompting a search for NAD+ boosters that are safe and effective as drugs to treat both rare and common diseases, and potentially aging itself.