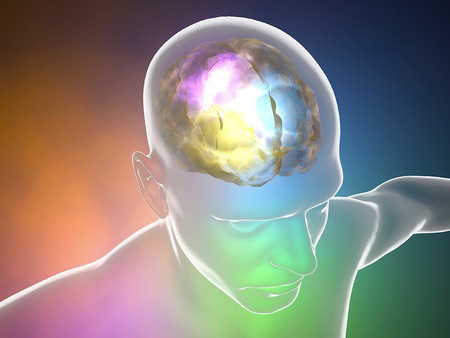 Functioning primarily in the Central Nervous System (CNS), eurotransmitters are the brain’s chemical messengers, facilitating communication among the body’s glands, organs, and muscles.

Numerous clinical studies have shown that inadequate neurotransmitter function has a profound influence on overall health and well-being.

Imbalances in certain neurotransmitters are associated with many of the prevalent symptoms and conditions seen in doctors offices today.


Compounding these symptoms of imbalance are the myriad of bioactive substances like caffeine, alcohol and nicotine, and many of the medications used to manage these conditions, as well as some cholesterol lowering medications. These substances and medications can contribute to neurotransmitter depletion and resulting symptoms by suppressing or artificially stimulating NT receptor function. When functioning properly the neurotransmission system has natural checks and balances in the form of excitatory and inhibitory neurotransmitters. These are classified as:

- Excitatory neurotransmitters stimulate or cause an action potential (nerve signal).

Below is an overview of 6 important neurotransmitters and their respective roles in various symptomatic conditions.

Serotonin is a key neurotransmitter that is involved in the regulation of sleep, appetite and aggression. Serotonin imbalance is a common contributor to mood problems, and pharmacologic agents that alter serotonin levels are among the most commonly used class of drugs prescribed for anxiety and depression.

High stress, insufficient nutrients, fluctuating hormones and the use of stimulant medications or caffeine can all contribute to the depletion of serotonin over time. When serotonin is out of range, depression, anxiety, worry, obsessive thoughts and behaviors, carbohydrate cravings, PMS, difficulty with pain control, and sleep cycle disturbances can result.

Serotonin is an inhibitory neurotransmitter, considered to be the master neurotransmitter. Adequate amounts of serotonin are necessary to balance any excessive excitatory (stimulating) neurotransmitter firing in the hypothalamus (the part of the brain that is the link between the endocrine and nervous system). 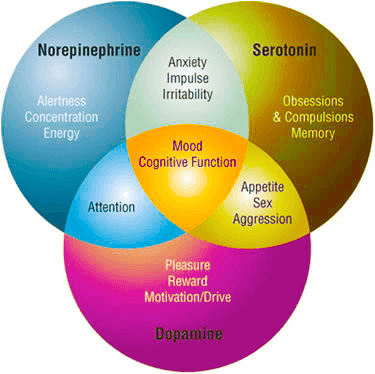 GABA is the major inhibitory neurotransmitter, known as “nature’s valium-like substance”. GABA is a significant mood modulator, essential for regulating norepinephrine, epinephrine, dopamine, and serotonin. High levels of GABA may indicate excitatory overload, due to the increased demand for GABA to balance the surplus stimulatory neurotransmitter activity. These high levels may result in a ‘calming’ action that contributes to sluggish energy, feelings of sedation, and foggy thinking. Low GABA levels are associated with adrenal distress and Hypothalamus-Pituitary-Adrenal Axis (HPA Axis) feedback dysfunction. Without the inhibiting function of GABA, impulsive behaviors are not controlled, contributing to a range of anxious and/or reactive symptoms that extend from poor impulse control to seizure disorders

Dopamine is the main ‘focus’ neurotransmitter, largely responsible for regulating the pleasure/reward pathway, memory and motor control. Its function creates both inhibitory and excitatory action depending on the dopaminergic receptor it binds to. When dopamine is either elevated or low, memory issues frequently occur: forgetting where items are, forgetting what a paragraph said immediately after reading, or simply daydreaming and not being able to stay on task.

Stimulants such as medications for ADD/ADHD and caffeine will cause dopamine to be pushed into the synapse so that focus is improved. Unfortunately, stimulating dopamine continually can inhibit natural transmission, reducing demand and contributing to depletion of dopamine over time. Common symptoms with low dopamine levels include loss of motor control, addictive behavior, cravings, compulsions, and loss of satisfaction. These feelings lead to drug use, drinking alcohol, smoking cigarettes, gambling, and overeating.

These actions are a result of an unconscious attempt to self medicate, looking for the satisfaction that is not occurring naturally in the body. When dopamine levels are elevated, symptoms may manifest in the form of anxiety or hyperactivity. High dopamine has been observed in patients with poor GI function, autism, mood swings, psychosis and children with attention disorders. L-DOPA is a precursor to dopamine, and may also cause elevations in dopamine. Some therapies utilize L-DOPA for parkinsonian symptoms.

Norepinephrine is an excitatory neurotransmitter that stimulates attention and focus. It is produced by the adrenal medulla or synthesized from dopamine. Norepinephrine plays a critical role in arousal and the fight-or-flight response. High levels of norepinephrine are linked to anxiety, stress, high blood pressure, and hyperactivity. Low levels are linked to lack of energy, focus, and motivation.

Epinephrine is synthesized from norepinephrine, and is an excitatory neurotransmitter that helps regulate metabolism, heart rate, and blood pressure. Epinephrine is involved in managing the body’s metabolic “fight or flight” response, rapidly preparing the body for action, boosting the supply of oxygen and glucose to the brain and muscles, while suppressing other non-emergency bodily processes (digestion in particular). This stress preparation increases heart rate and stroke volume, dilates the pupils, and constricts arterioles in the skin and gastrointestinal tract while dilating arterioles in skeletal muscles. It also increases catabolism of glycogen to glucose in the liver, thereby elevating the blood sugar level.

Glutamate is an excitatory neurotransmitter considered to be the major mediator of excitatory signals in the central nervous system, and is involved in most aspects of normal brain function including cognition, memory and learning. In fact, it is believed that 70% of the fast excitatory CNS synapses utilize glutamate as a transmitter. Consistently high levels of glutamate can be an indicator of excitotoxicity. Elevated glutamate levels are more commonly associated with panic attacks, anxiety, excess adrenal function, impulsivity, OCD and depression. Low glutamate levels have been associated with agitation, memory loss, sleeplessness, low energy level, insufficient adrenal function, and depression.


Putting It All Together 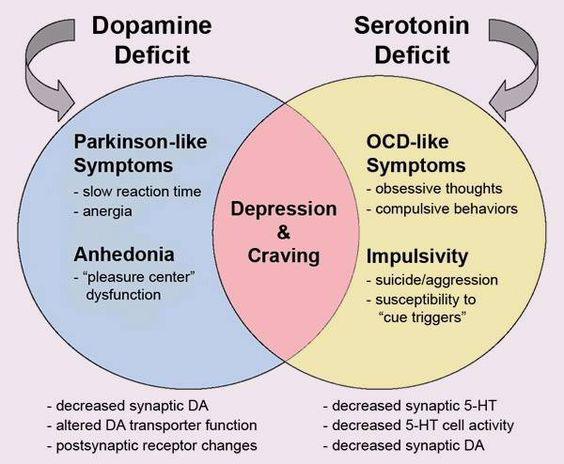 Identifying and managing neurotransmitter imbalances is facilitated with a noninvasive urinary test. Testing provides a tool to understand each patient’s specific neuroendocrine imbalances, which can be corrected with nutraceutical, BHRT, diet, and lifestyle interventions.

It is especially important to understand that there are agonistic/antagonistic interrelationships of the neurotransmitters with adrenal hormones and sex hormones.


At Ageless Forever we offer combination testing of all these six neurotransmitters.

Call us at 702-838-1994 to make your appointment with Dr. Pierce and find out if your neurotransmitters are out of balance, and what you can do about it.