Vitamin D - what's the optimal blood level and how to achieve it? 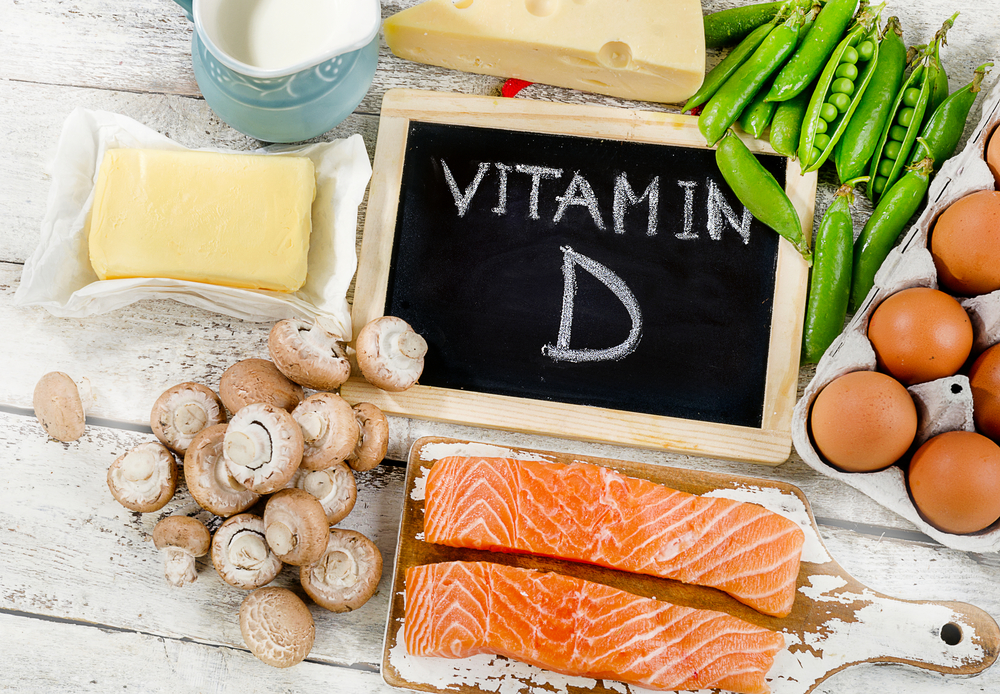 Until just a few years ago, it was thought that vitamin D is only needed for building and maintain strong bones.
However, over the past decade an impressive body of scientific research has demonstrated the importance of optimal vitamin D status for wide array of health conditions.
Vitamin D is interesting for several reasons:
1. The role of vitamin D for health promotion has undergone a paradigm shift. Adequate vitamin D levels are necessary to prevent many diseases, especially cardiovascular disease (including high blood pressure), endothelial dysfunction, diabetes (both type1 and type-2), the metabolic syndrome, muscle weakness, cancer, chronic inflammation, osteoporosis (including falls and fractures), cognitive dysfunction and mental illness, autoimmune diseases (e.g. multiple sclerosis, rheumatoid arthritis), infectious diseases, as well as infertility and adverse pregnancy and birth outcomes [1-26].
Vitamin D deficiency/insufficiency is associated with increased all-cause mortality [1, 27], and vitamin D supplementation has been shown to decrease mortality [28, 29]. It has been estimated that doubling blood vitamin D levels in the general population (from 21 ng/mL to 44 ng/mL) would reduce  vitamin D-related disease mortality rate by 20%, and increase life expectancy with about 2 years [30].
2. Insufficient levels of vitamin D also have direct implications for fitness enthusiasts and athletic performance, due to the importance of vitamin D for muscle function (I will cover this in much more depth in an upcoming article) [31-42].
3. In contrast to most other vitamins, vitamin D deficiency/insufficiency is very common (more on that below).
4. The vitamin D requirement for health promotion and protection against all-cause mortality and muscle dysfunction is much higher than the dietary recommendations (RDA), which only consider for bone related outcomes [4, 43-48].
Having heard about all the vitamin D benefits you might wonder what is the optimal vitamin D blood level? How low is too low? How common is vitamin D deficiency or insufficiency?

First of all – how do you find out your vitamin D status?

What are the blood level thresholds indicating vitamin D insufficiency?

* Severe deficiency that causes softening of the bones occurs with levels below 10 ng/mL (25 nmol/L) [64].
* Blood (serum) levels of 25(OH)D are reported in either nanograms per milliliter (ng/mL) and nanomoles per liter (nmol/L).
* 1 ng/mL = 2.5 nmol/L
Government issued dietary guidelines state that vitamin D levels of 20 ng/mL are sufficient (for prevention of bone disease). However, in light of new data on vitamin D and its role in health promotion, prominent vitamin D researchers now recommend vitamin D levels in the range of 50-80 ng/mL [4, 9, 27, 31]. As indicated in the table, even though this new recommended level is 2-3 times the old recommendation, it is still far below the risk for intoxication and thus a safe target to aim for in order to achieve all the vitamin D related health benefits.

How common is vitamin D insufficiency?

How should I get my vitamin D – food, sun exposure or supplement?

Food
The sources of vitamin D are sunlight exposure, food and supplements [9]. However, only a few foods are naturally rich in vitamin D, as shown in table 2.
Table 2: Food sources of vitamin D.[9]
Thus, unless you eat oily fish every day (which would carry risk for toxicity from environmental contaminants), you cannot rely on your diet to cover your vitamin D needs.
Sun exposure
Another vitamin D source - the safety of which is controversial - is sunlight exposure. This is why vitamin D is called the "sunshine vitamin". Because vitamin D can be produced by the skin upon sun exposure, it is actually not a vitamin in the traditional sense (per definition, vitamins are essential because they cannot be produced by the body). In fact, vitamin D is a pre-hormone to the hormone calcitriol (which is the active hormonal from of vitamin D that exerts effects on different tissues in the body). However, as said above, it is the vitamin D metabolite 25-hydroxy-vitamin D (25[OH]D) that is used to indicate vitamin D status and to guide supplementation needs.
Even though sun exposure theoretically is an effective vitamin D source, it may not be relied on. A recent study showed that vitamin D supplementation is actually more effective than advised sunlight exposure for treating vitamin D deficiency [68]. The inferiority of sunlight exposure to improve and keep optimal vitamin D status is supported by findings of prevalent vitamin D insufficiency even in sunny Florida [69]. This was also underlined in a study of tanned prototypic “surfer dudes” (mean age 24 years) who overall reported an average of 22.4 hours per week of unprotected sun exposure [70]. Despite this abundant sunshine exposure, the mean blood vitamin D level was only 31 ng/mL (79 nmol/L), and 51% had a level below the recommended ideal 30 ng/mL (75 nmol/L) cutoff for sufficiency [70].
In addition, the capacity to produce vitamin D in the skin is lower in dark skinned people, and diminishes as we get older [71, 72]. The darker skin types (III–VI) and older people (>59 yr) are at the highest risk for not making enough vitamin D3 during the year from everyday outdoor exposures, even with a 2–3 week summer vacation [72]. People living in northern latitudes are especially at risk of not getting enough vitamin D producing UVB radiation from the sun [72, 73].
Another issue with sun bathing is the consequence of skin aging and risk of skin cancer. Unfortunately, the UVB radiation that produces vitamin D in the skin, is also the culprit causing skin cancer and wrinkling [74, 75]. This is a legitimate reason to not attempt to cover your vitamin D requirements by sun exposure. And even if sun exposure was a safe and reliable way to cover vitamin D needs, in today's society with hectic work schedules most people don't have much time to be out in the sun. study shows that most adult Americans do not spend enough time outdoors to meet their minimum vitamin D3 needs [72].
Nevertheless, if you want to give the sun a chance, there is an app that may help you get it right, D Minder.
Vitamin D supplements
Supplements come in two forms; vitamin D2 (ergocalciferol) or vitamin D3 (cholecalciferol) [4, 76]. In the past, there was a scientific "D-bate" over the efficiency of D2 vs. D3. However, a recent systematic review and meta-analysis of all studies published to date concluded that vitamin D3 is more effective at raising blood levels of vitamin D (i.e. 25-hydroxy-vitamin D) [77]. More specifically, vitamin D3 is approximately 87% more potent in raising and maintaining 25-hydroxy-vitamin D levels, and produces 2- to 3-fold greater body storage of vitamin D than does vitamin D2 [78]. Given its greater potency and lower cost, the vitamin D3 form should be the preferred supplement choice to elevate and maintain health promoting vitamin D levels.

Hopefully you are now convinced to get your vitamin D blood level checked to find out your vitamin D status. Either ask your primary care doctor for a vitamin D test, or order it online if you for some reason cannot get a doctor's prescription to the lab test.
If your blood level of 25-hydroxy-vitamin D shows that you are insufficient in vitamin D - which most people are - you will need to get a vitamin D3 supplement to reap all the health and performance benefits from this multi-functional pre-hormone.
Vitamin D supplementation is the fail-proof way to go in order to safely and effectively get your vitamin D level up to the optimal 50-60 ng/mL range, and thus prevent development of a wide spectrum of common diseases.
In an upcoming article I will cover important aspects of vitamin D supplementation - "loading" and maintenance dosages - to raise your level fast and keep it there. I will also present studies that have reported effects of mega-dosages of vitamin D, to give you a perspective, and cover safety and toxicological aspects. Stay tuned!
References: