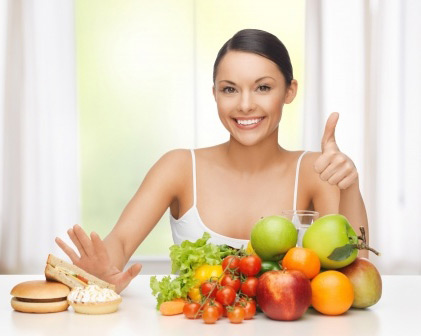 On January 7th 2016, the new 2015 Dietary Guidelines for Americans were released. One would expect this to be a state-of-the art document with practical hands-on advice that will help people make better food choices and eat healthier. Not so! If you think the new 2015 Dietary Guidelines will tell you everything you need to know about what to eat and what not to eat, you will be greatly disappointed.

I would like to applaud the commentary by Dr. Katz “2015 Dietary Guidelines: A Plate Full of Politics”. Dr. Katz is the director of Yale University’s Prevention Research Center, and president of the American College of Lifestyle Medicine. His summary of the 2015 Dietary Guidelines is “a national embarrassment”.
In this article I will point our some issues that Dr. Katz raised, as well as add my own reflections based on avaliable scientific evidence. To make up for the glaring void of food recommendations, I will end with a practical list of foods you want to eat more of and those to avoid...

Testosterone is popularly known as the “sex hormone”, with “sex” referring to both its masculinizing effects that gives rise to sex differences between men and women, as well as sex (the activity).
In terms of the latter, testosterone is well known for its libido boosting effect, in both men [1-4] and women [5-9] regardless of age.
Testosterone increases sex drive even in older women, and has thus been designated as the "infallible aphrodisiac" as early as 1940.[10]
But does it work the other way around also… Does sexual activity increase testosterone levels? Let’s see what research shows…
Start«9101112131415161718»End